What is the Nintendo iOS emulator?

But there is a problem when installing the Delta emulator on iOS devices. Apple is not welcome to install third-party apps on Apple devices. So, there are company restrictions available and they are blocking the installations of third-party iOS apps. 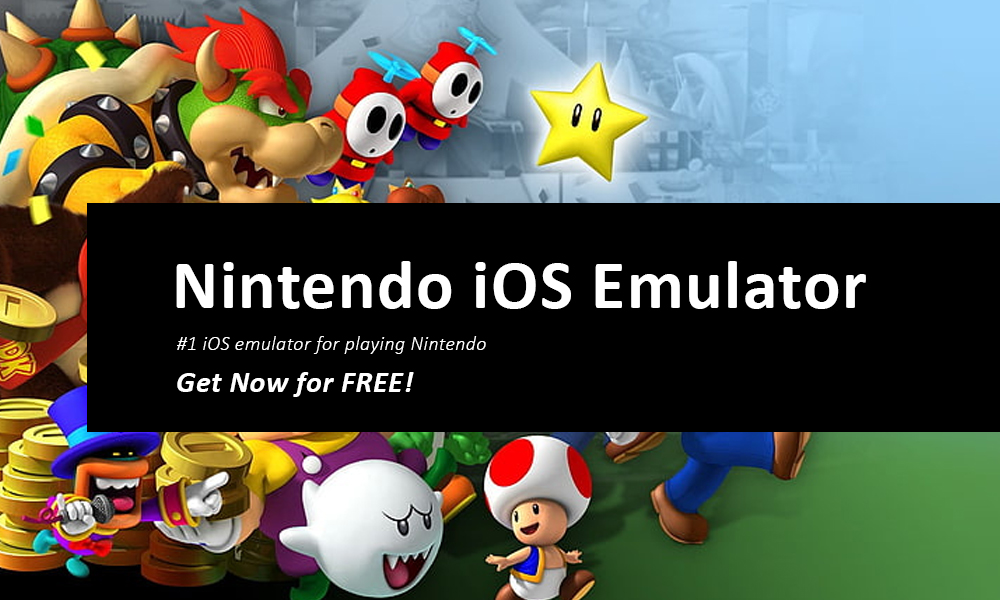 When you access the Delta emulator's latest version, you will see the available games on the home page under the game systems that I mentioned above. If you are visiting the app for the first time you might not see the games. But you can add games easily to the Delta emulator.

You can select any game from the list and click on it to start the game. Then the Delta will open the selected games with game controllers. All you need to do is to use the controllers and play the game that you open like you were playing it with the physical game controllers.

Methods to add the game to Delta emulator

There are two methods available to add games to the Delta emulator app. These two methods are recommended by the Delta developers. As the first method, you can use your installed Delta app itself. Delta comes with a game browser that helps to find games online. Go to the game browser and search for a game that you need to play.

The second method is importing ROM files directly into the Delta emulator and adding games to the Nintendo iOS emulator game library. In this method, first, you need to find ROM files that suit the games that you need to play. Then you need to download them to your iPhone or iPad.

When the downloading is completed, long press on the ROM file, and then you need to share it with the Nintendo iOS emulator. When the sharing is completed, you will see the game that you imported is available on the Delta game library.

How to install the Nintendo iOS emulator on iPhones and iPads

When the installation is completed, the Delta icon will appear on your device screen.

There are some options available to install the Delta emulator without a computer. Some alternative app stores like Tutubox allow installing Delta directly through their app stores. The Cydia impactor is also a good method to install Delta on an iPhone or iPad. But you need to make sure that you have to do this installation at your own risk. 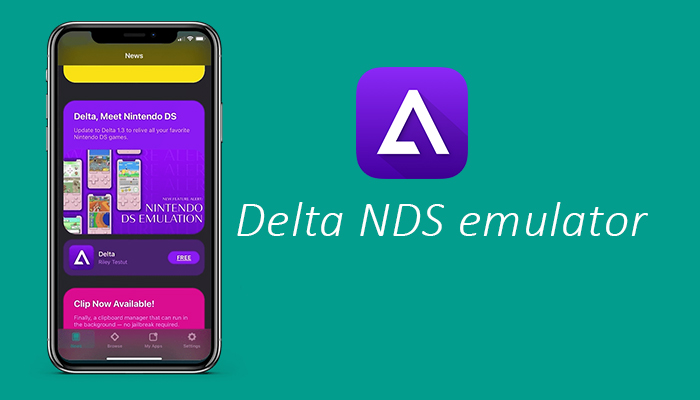 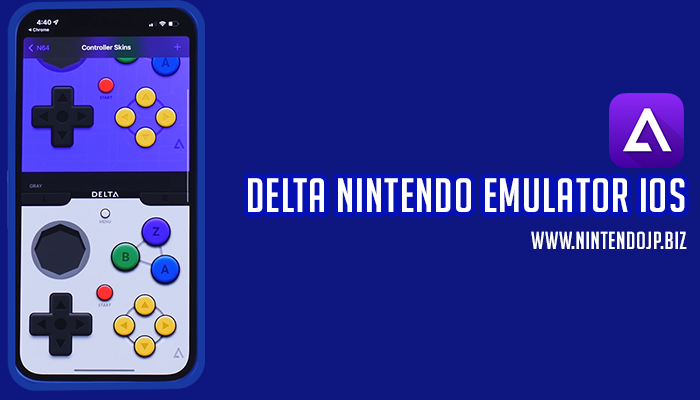